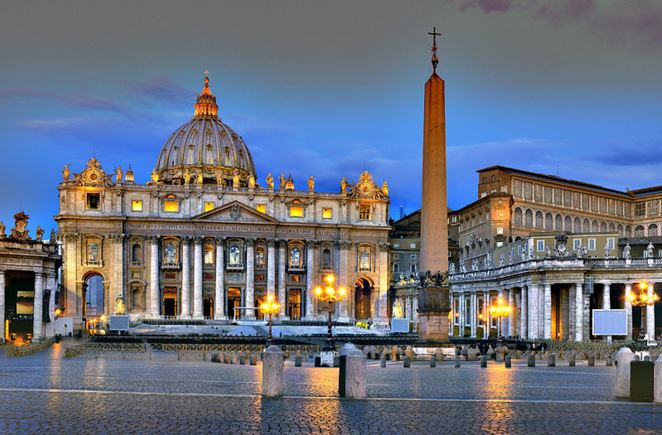 The Holy Jubilee is a special year called by the church for remission of sins and universal pardon. It’s also called the ‘Holy Year of Mercy‘ and it has generally been celebrated every 25 or 50 years, with extraordinary Jubilees in addition from time to time. Last Jubilee Year was celebrated in 2000 and the following Holy Year began on December 8, 2015 and it concludes on November 20, 2016.

Pope Francis announced this Extraordinary Jubilee has the mercy of God at its center, one of the most important themes of his papacy. It will be a Year of Mercy in which faithful make pilgrimages to Rome. The Pope is convinced that «the whole church, that has much need to receive mercy because we are all sinners, will find in this Jubilee the joy to rediscover and render fruitful the mercy of God, with which we are all called to give consolation to every man and woman of our time».

This year’s motto is “Merciful like the Father”, taken from the Gospel of Luke. According to Pope Francis, «mercy is the very foundation of the Church’s life», it is «the beating heart of the Gospel» and «the Church’s very credibility is seen in how she shows merciful and compassionate love».

How can Catholics be forgiven for all their sins? 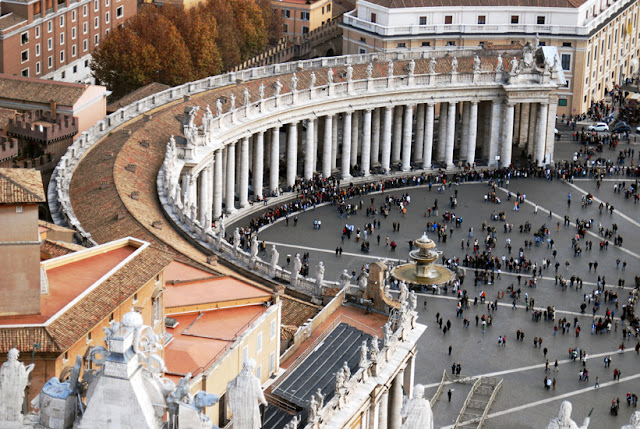 What are the Holy Doors all about? 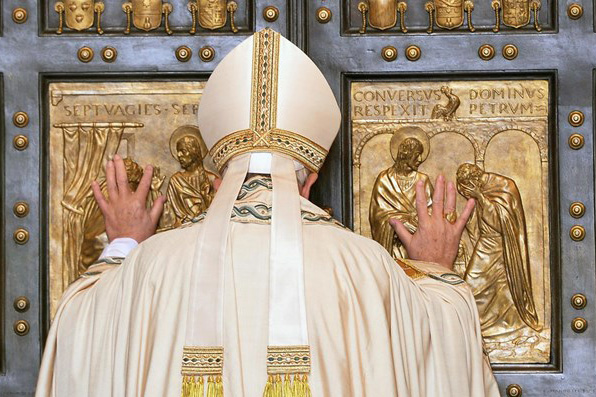 The Jubilee Year will formally began with the opening of the Holy Door of St. Peter’s Basilica at the Vatican on the 8th of December after the Mass. The Holy Door is only opened during a Jubilee year and remains cemented shut the rest of the time. The other holy doors of basilicas around the world will then be opened as a sign of God’s opening a new pathway to salvation. The Holy Door is a specific symbol, it is the door of the Lord where every Christian has to pass through the door in order to obtain salvation from sins and to reach a new life of grace of the kingdom of God. If you want to pass through St. Peter’s Holy Doors or if you wish to participate in any of the main events of the Jubilee you will be able to find all of the events and register info here.

What can I expect on my visit to Rome? 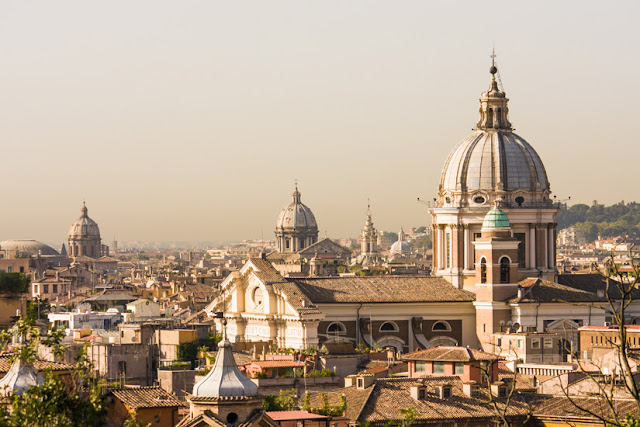 The city of Rome gets always ready in advance for the Jubilee Year because it has to host millions of pilgrims that want a full and entire remission of all sins which are to be obtained by visiting sacred places. In particular, Vatican City will be very crowded especially on important dates during the Holy Year, so if you’re planning a trip to Italy during this Holy Year we recommend you make all reservations well in advance, especially if visiting during the busy months (May – October).
However, all the pilgrims who will go in Rome will have a privileged route through which they can arrive to the Holy Doors. There will be also a lot of churches in the historic center of Rome where they can have moments of reflective prayer: there they can get ready for the religious path of mercy up to Saint Peter’s Basilica, because, as the Pope said, the church «is is the most consistent place to find Christ and follow him». This is the main itinerary, but, within the city of Rome, various itineraries have been planned for pilgrims. Moreover the mayor of Rome created more bicycle and pedestrian routes in keeping with Pope Francis’ desire that believers make their way at least partly on foot (like real pilgrims) rather than jumping on a bus or a taxi. This way people can discover churches linked to the ancient tradition of pilgrimages.
Once pilgrims have crossed through the Holy Door or have fulfilled one of the other conditions listed above to gain indulgence, they should pray for the Holy Father, because the latter end of the holy path is exactly the profession of faith. And the end of the path you start afresh with a new beginning.
The image below shows the four main paths for pilgrims set out by the Vatican 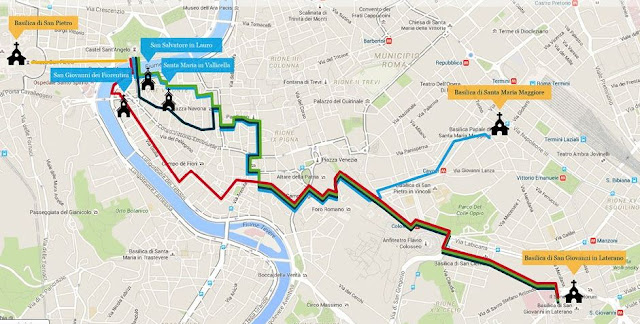 If you liked this article, read also “5 WAYS ITALY WILL FASCINATE ART LOVERS“ 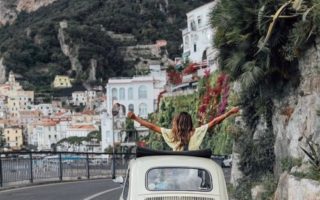 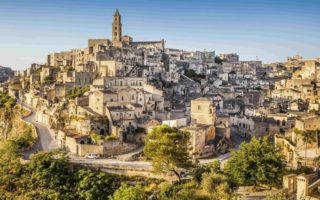 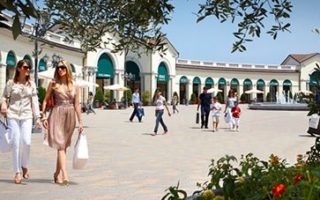 A SHOPPER’S GUIDE TO ITALY