Home / Rome Blog / TOP 5 ALTERNATIVE PLACES TO SEE IN ROME
TOP 5 ALTERNATIVE PLACES TO SEE IN ROME
When in Rome, do as Romans do. Walk the streets Romans walk by, eat and drink in places Romans go to, see the places Romans like to visit. That is the only way to get to know the real, everyday Rome, hidden behind crowded streets and tourist queues. To help you do that, we have prepared a list of 5 top non-touristic places to see in Rome, so make sure you read this article before starting to pack for the trip of your life!
1. The Vivid Atmosphere of “Centri sociali”
If a visit to a squat doesn’t rank high on your list of holiday priorities, think again. As locals will tell you, the best place to feel the pulse of Rome‘s alternative culture scene is in the “centri sociali” (social centres  – semi-legal or illegal social centres organising concerts, movie screenings, theatre and dance events, evening classes, language courses and plenty of other activities.
The social centers are usually placed in formerly abandoned buildings which have been “re-purposed” to allow you to attend atypical cheap or free of charge cultural events and feel the atmosphere of the “alternative” Rome. As a typically Roman phenomenon, you can find a “centro sociale” almost in every part of the city, so check this linkout for more info and put at least one of them on your To-visit list while in Rome. 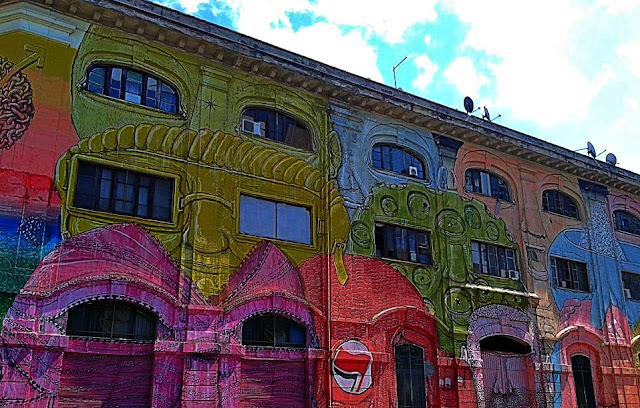 Photo: Lidija Pisker
2. The Alternative MAAM Museum
An abandoned ex-salami factory which was converted into a shelter for homeless has recently become a museum, which aims to protect the people living there. Yes, this can happen in cities as special as the Eternal City!
The Museum of the Other and the Elsewhere of the Metropolis (in Italian: Museo dell’ Altro e dell’ Altrove di Metropoliz – MAAM, as an ironical reference to MOMA) is an artistic project by anthropologist Giorgio De Finis, established in a former factory complex far away from the city centre  which was for years home to a number of under-privileged families from across the world. Some parts of the area are now used for exhibitions, while residents of the factory help building the Museum’s settings.
By starting an innovative relationship between art and the city, the MAAM Museum turned its suburbian location and complete lack of funding into its greatest strengths and is now offering an alternative to the well-known museums of Rome.
Since it is a residential area, the Museum is usually open only on weekends so please consult the Facebook page for exact working hours. 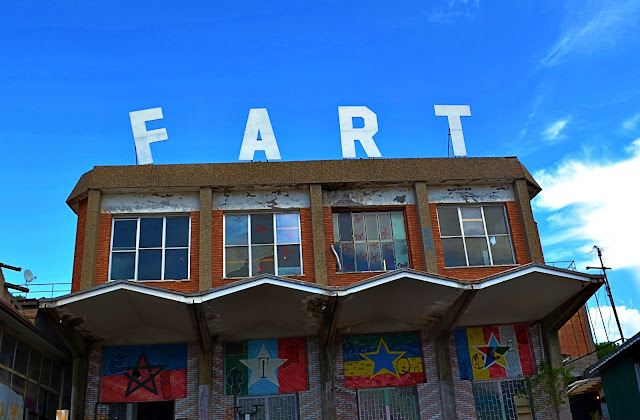 Photo: Alfredo Gagliardi
3. The Hipster Vibe of Pigneto
The former working class district of Rome has become in recent years one of the trendiest districts in the city. Pigneto, located in the southeastern part of the city is the first Roman neighbourhood to be compared to the hipster oasis of Bushwick in Brooklyn, New York. Open air bars, electronic music coming from everywhere and a lot of young trendsetters in the streets is what makes Pigneto a unique place and a district worth seeing. 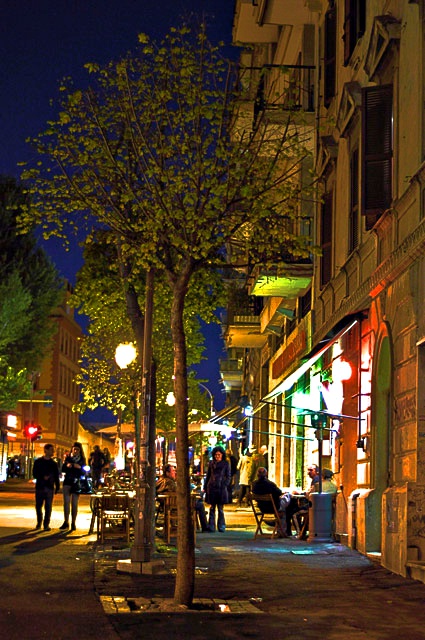 Photo: Romeing.it
The Giant Nature Resort in the Centre of the City
You want to enjoy the nature without moving out of the city centre  Forget about Villa Borghese, Villa Doria Pamphili or other cultivated parks of Rome.
A truly exceptional spot, the giant Caffarella Park, is a protected public park which is home to many species of birds and animals which have vanished from the remaining Roman countryside. In there, you will feel like you are in the nature kilometers away from the urban life where you can jog or cycle around the winding paths in the valley bottom, or up the slopes from which, on a clear day, you can see the hills around Rome.
But Caffarella Park is not interesting only for its wildlife and fresh countryside air. The Valley of the Caffarella is part of the archaeological park of the Appian Way (Parco Regionale dell’Appia Antica), and is a stretch of countryside within the city, dotted with ruins. It is bordered on its northern side by Via Latina and on its southern by the Appian Way. 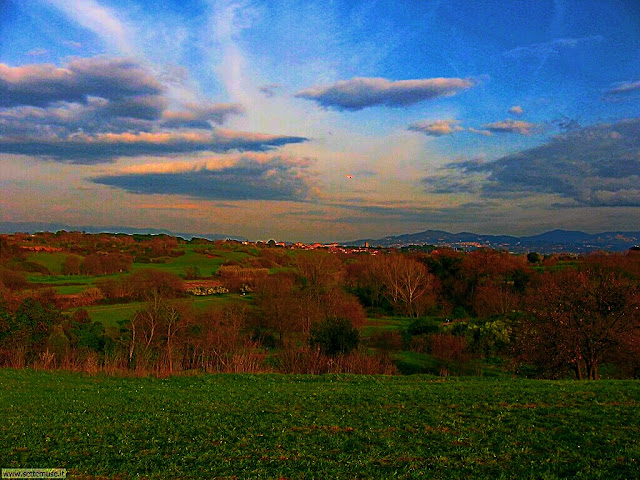 Photo: Settemuse.it
5. The Street Art of Ostiense
Far from souvenir shops of the turbulent historical centre  the suburb of Ostiense has a quiet yet dynamic street life. Ostiense was founded in the early twentieth century as a modern industrial district where the first power station of Rome was built. Streets and buildings of bustling Ostiense have, over the last decade, become the residence of some of the most important expressions of contemporary creativity of young Romans and now, this area has more than thirty large public works.
The interactive map of the most important street art works of Ostiense is available here. 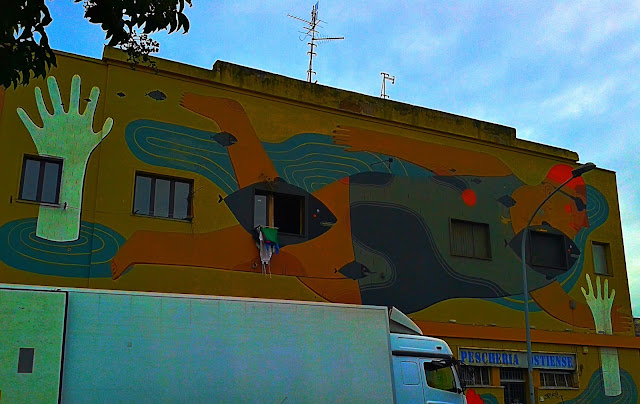 Photo: Lidija Pisker
Centri sociali around the city, MAAM Museum, Pigneto, Cafarella and Ostiense are only five out of many places not on the map of mainstream tourism but definitely worth visiting when in Rome! So pack your camera and a pair of comfortable shoes and bring a bit of curiosity to peak into unknown parts of the Eternal City.
Written by: Lidija Pisker
If you liked this article, read also “5 WAYS ITALY WILL FASCINATE NON-ART LOVERS“ 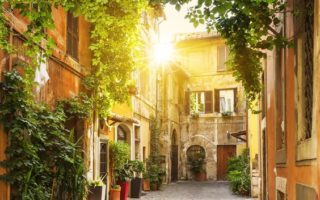 A DAY IN TRASTEVERE: FROM MORNING TILL MIDNIGHT 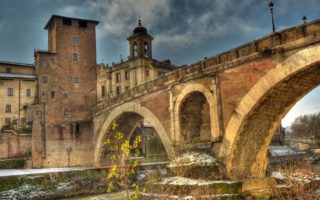